You are here: Home / Library / Bird Brain (YA novel) 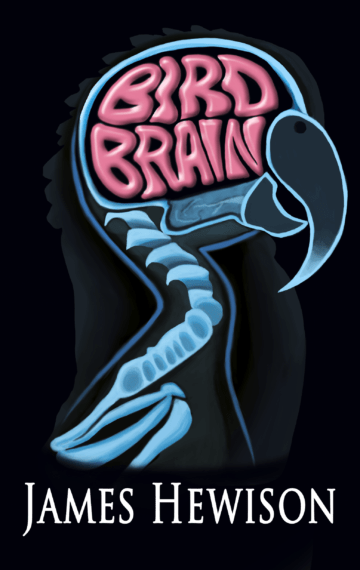 Folks are always laughin’ when I say that my parrot is smarter than me. It ain’t a joke. And it ain’t that I’m stupid neither. Sage is just real smart.

At the start it was fun. Teachin’ him words and whatnot. Bringin’ him to school. Makin’ the teachers bug out. That was cool. Didn’t last too long though.

Sage was learnin’ so much so fast that folks got scared. Said it weren’t right for a bird to be as smart as a person. Science guys wanted to split his head. See what his brain look like or some such. Most just wanted the problem to go away. To wring his neck like he was some dumb chicken or somethin’. Like that was an okay thing to do, just ’cause he’s a bird.

Thing is, there ain’t no law against killing a parrot. Even a real smart one.